In order for draught beer to reach retail outlets, a sophisticated logistics network must run from the breweries through the distributors and wholesalers all the way to where it is consumed. This draught beer is transported in beer kegs and tracking of these containers which are delivered to pubs, bars, restaurants, etc. involve a major effort. Beer keg tracking forms the basis of an efficient keg management system to ensure timely and effective distribution and delivery.

Omnia Technologies has developed special ferrite core-based transponders for beer keg tracking applications. The robust tag features an advanced anti-collision algorithm and operates effectively even on metallic surfaces. Omnia’s Beer Keg tag has a special housing to protect the RFID electronic component from mechanical stress which it is subjected ro throughout a keg’s lifecycle, in particular during washing and filling operations. 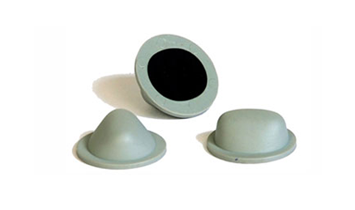